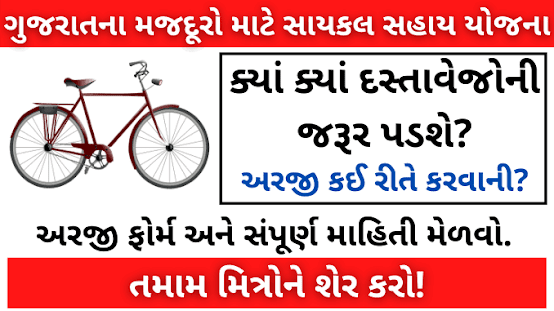 Chief Minister Shri Vijaybhai Rupani has clearly expressed that the combination of skill and hard work of the workers is the lion’s share in the development of the state-nation and GDP growth.

The Chief Minister added that the resources of the state government are dedicated to the workers-poor, working class people. The government is working with universal labor welfare prices which will increase production, uplift and production in industries and increase GDP only if the workers are satisfied. The Chief Minister was addressing a video conference from Gandhinagar on the occasion of e-launch of various schemes organized by Gujarat Labor Welfare Board and e-inauguration of two newly constructed buildings. 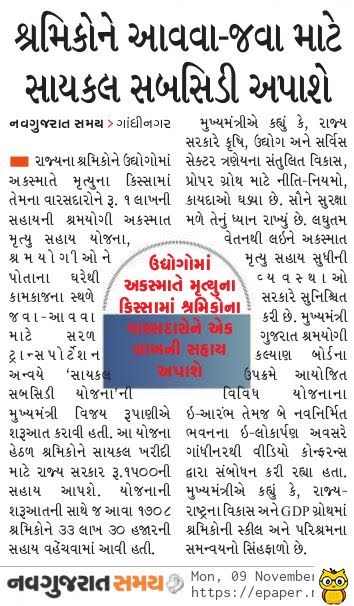 The Chief Minister also directed the workers of the state to pay Rs. An accidental death assistance scheme of Rs 1 lakh was also started. He also introduced a cycle subsidy scheme for easy transportation of workers to and from work on their own. Under this scheme, the state government has provided Rs. Will provide assistance of 1500rs.